Geostrategic business risks – what does it mean? 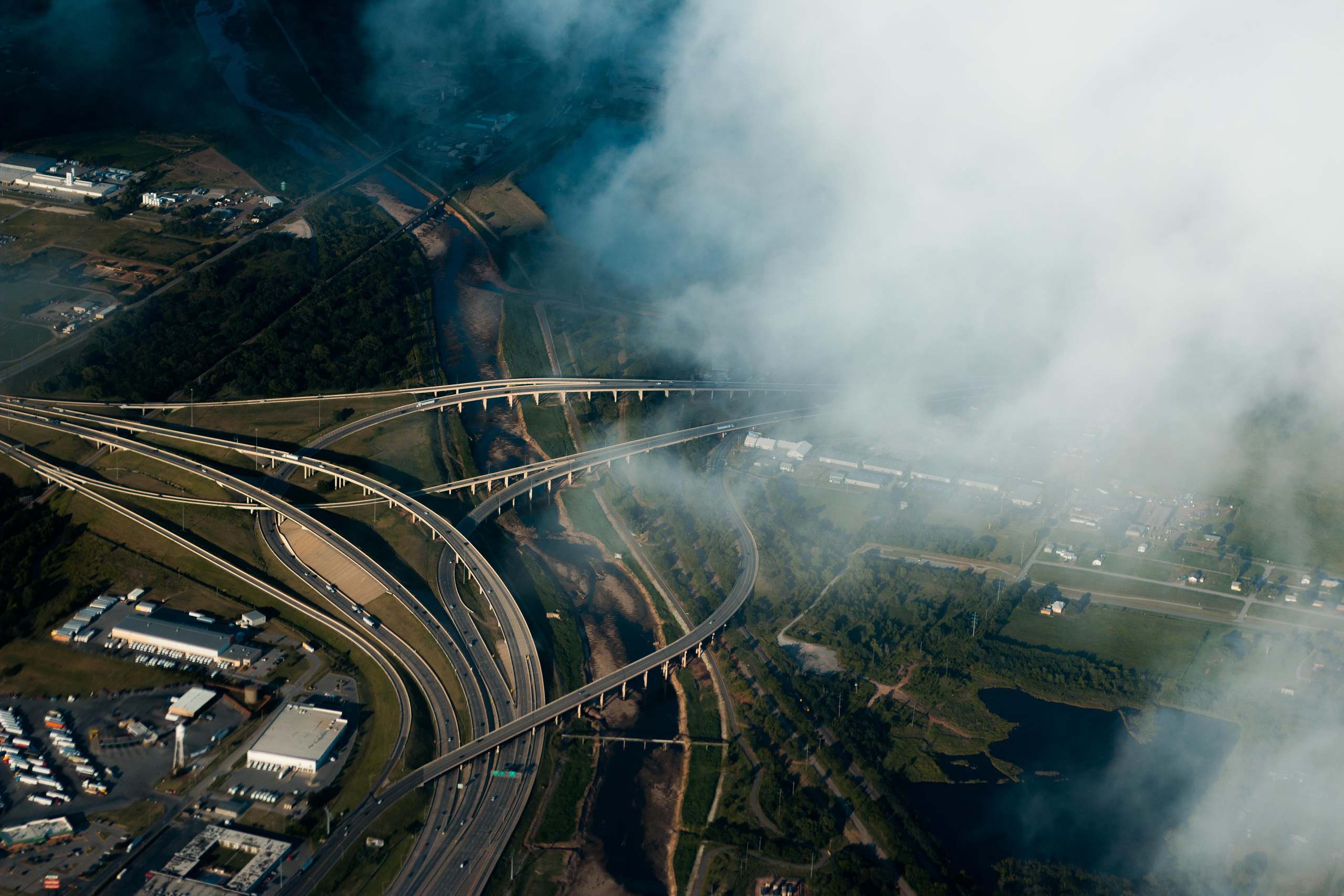 During a webinar on the 28th of September, a group of prominent and highly knowledgeable experts, discusses how today’s business landscape is affected by the great power competition that is going on mainly between the US and China, but also involves Europe, Russia, East Asia, India, Latinamerica, Middle East and Africa.

Nordic enterprises have the world as their market. They are active all over the globe and are exposed to political turbulence and consequences of tough and sometimes unfair competition, that even challenges the rules-based order that has been safeguarding trade and business for so many decades. What does this development mean for the private sector in general and for Nordic corporations in particular?

The discussions were led by Johan Wiktorin, a former military intelligence officer that since 2013 has worked with large private corporations on how to protect assets, mitigate risk and establish contingency. He is a member of the Royal Academy of War Sciences and an appreciated advisor and lecturer.
This panel consisted of:

Peter Bartram, a four star general, was Chief of Defence in Denmark 2012 – 2017. He is today a professional board member and cyber security advisor. He is chairman/deputy of several boards, one being JP/Politikens Hus A/S, the largest private owned Danish media Group.

Aurore Belfrage a tech investor, advisor and AI expert. She is a senior advisor on geopolitical risks at Consilio International, AI innovation of Sweden and industrial advisor at EQT Partners. She is also a board member at several tech companies.

Stefan Wallin a Senior Advisor in Public Affairs and former Minister of Defence and member of the Finnish parliament.

The webinar was held for a group of exclusively invited participants, mainly from the Nordic industry and financial sector. The meeting was held under “Chatham house rules” meaning that participants can quote what was said but not who said it.

The panel concluded that war and conflict as we used to know it is not the most imminent threat, there are a number of other threats that could escalate up to devastating crisis, for example refugee crisis, cyber warfare, climate related crisis, pandemics, supply chain interruptions, energy shortage, subversion and civil unrest.

The experts agreed upon that the private sector has to take measures to counter and mitigate these developments and work actively with planning and risk management, including also the geostrategic risks.

If you want to start planning for challenges and perturbations in the near future – please contact us for a first meeting where we present our different options for you and your management team. 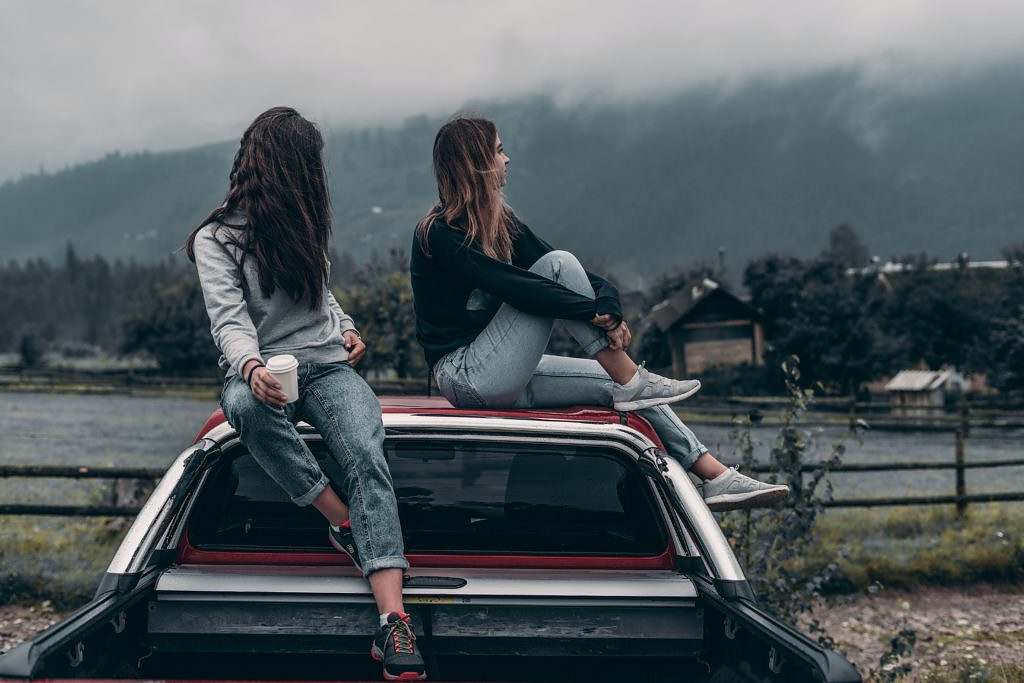 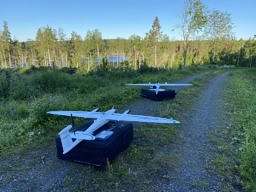 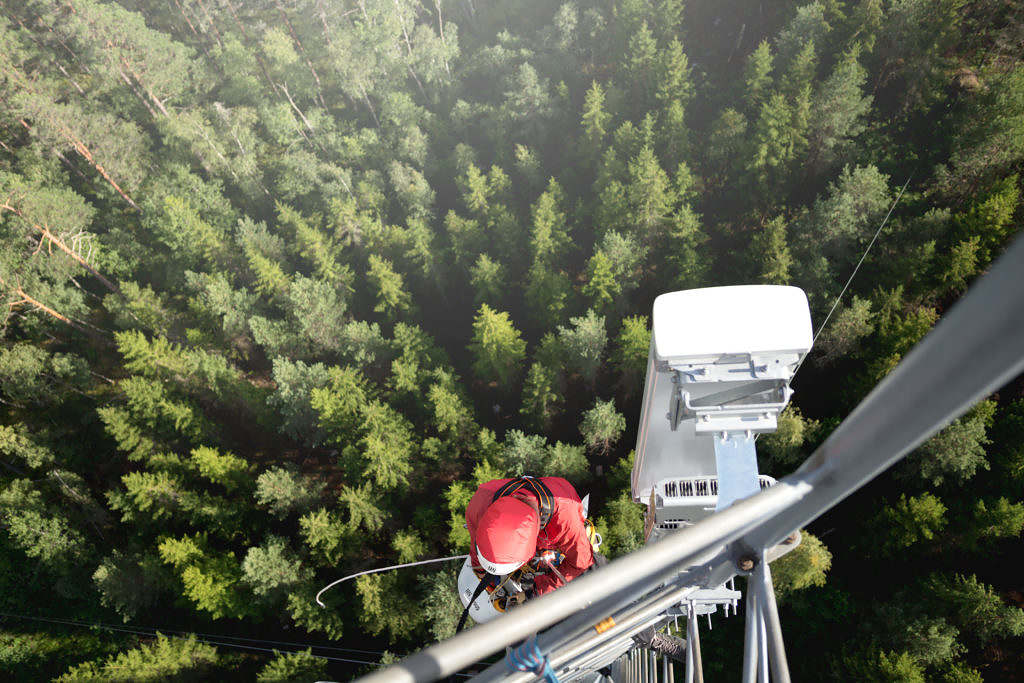 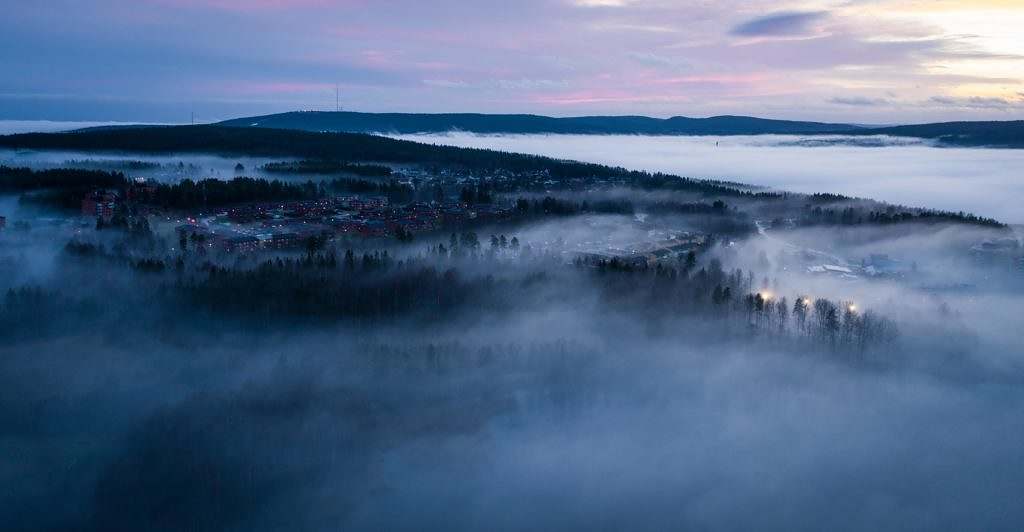 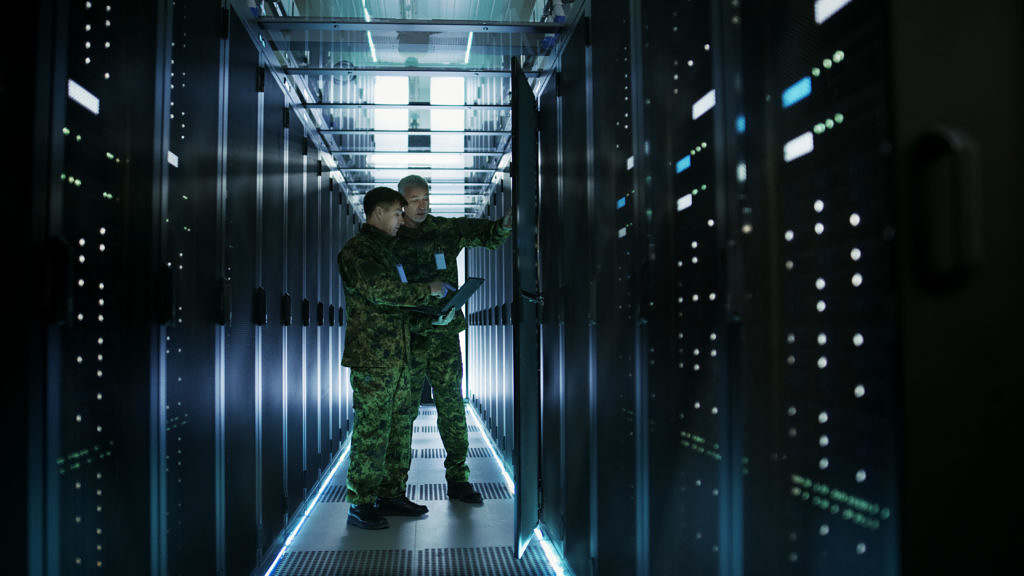 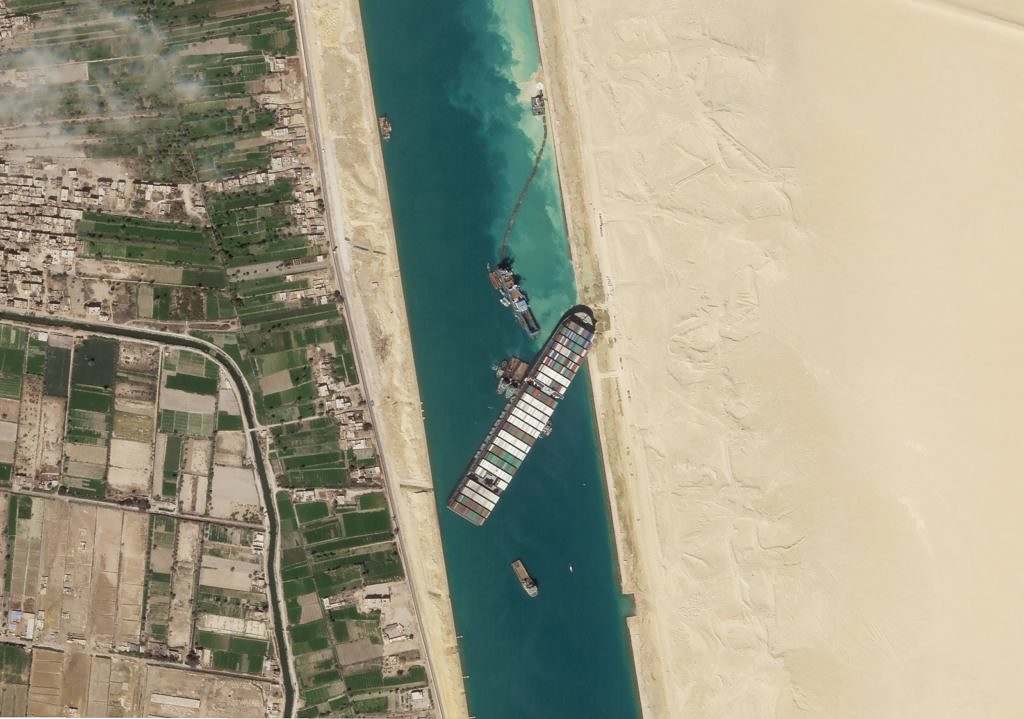